As the third-largest and most populated island in Hawaii, Oahu offers several incredible sights. Home to Hawaii’s capital city, Honolulu, and historic must-sees—including Diamond Head and Pearl Harbor—the only way to truly appreciate it all is through a helicopter tour over Oahu.

Your Hawaiian Doors Off helicopter tour begins with a beautiful view of Keehi Lagoon and continues over historic Honolulu Harbor, Aloha Tower, and the Natural Memorial Cemetery of the Pacific. While flying over these beautiful landmarks, you’ll also get an incredible birds-eye view of the Koolau mountains, Ala Moana Beach Park, and Waikiki Beach. Next on the tour are some of Oahu’s most stunning vistas, including Kaawa Valley, Sacred Falls, the North Shore, and more. Finally, your tour concludes with a breathtaking view of Oahu’s most historic sights, including Pearl Harbor, the Arizona Memorial and the Battleship Missouri.

What Will You See?

Starting at $325 per person 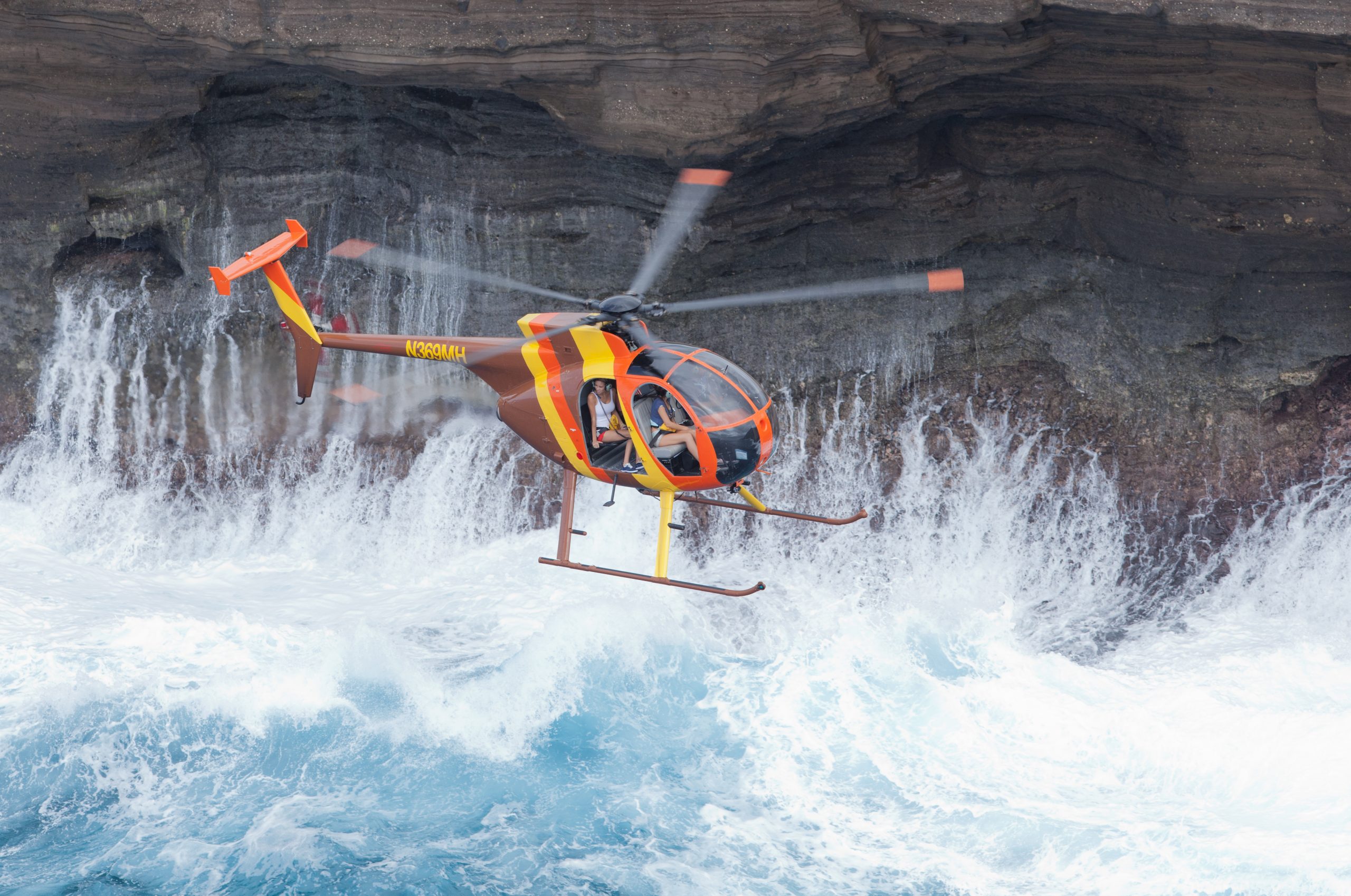 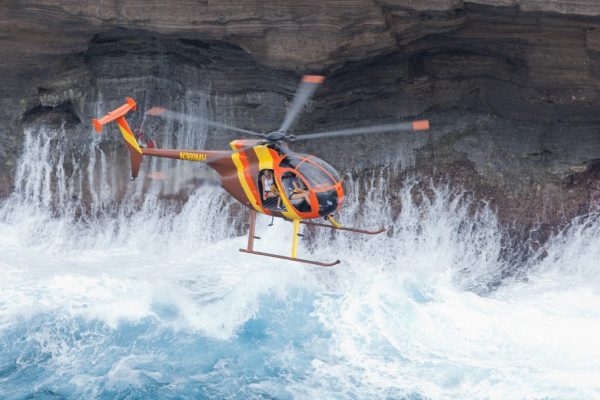 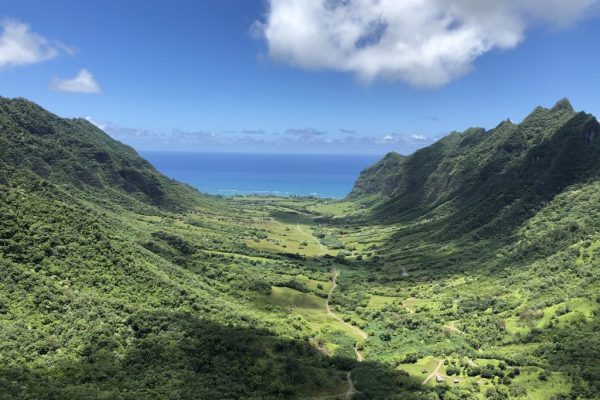 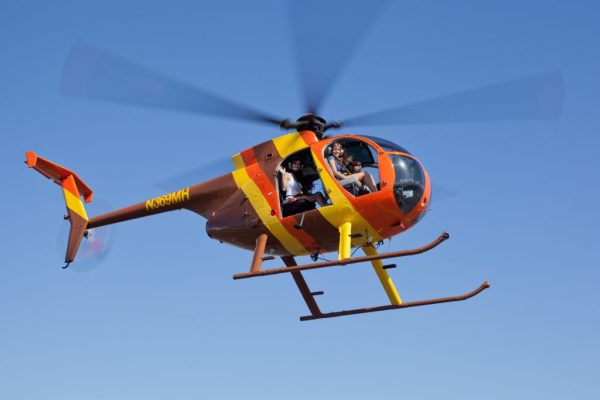 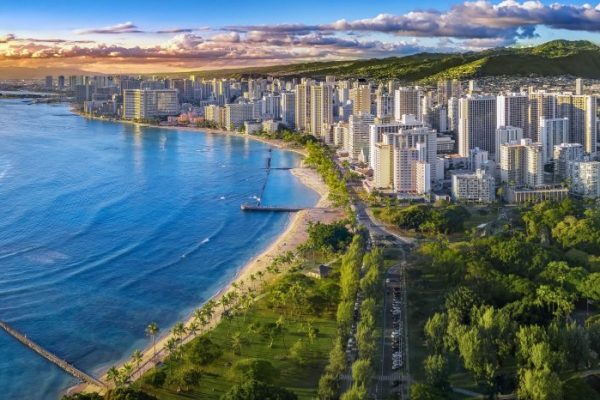 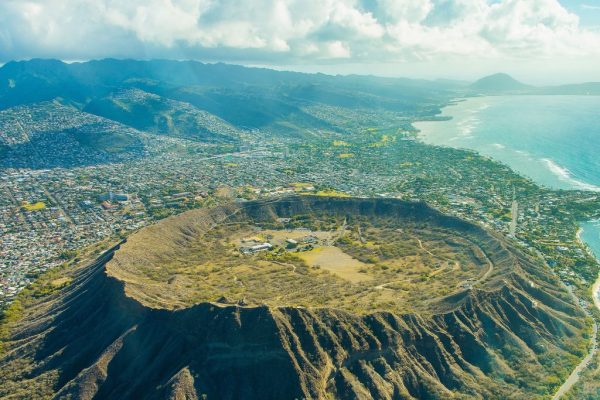 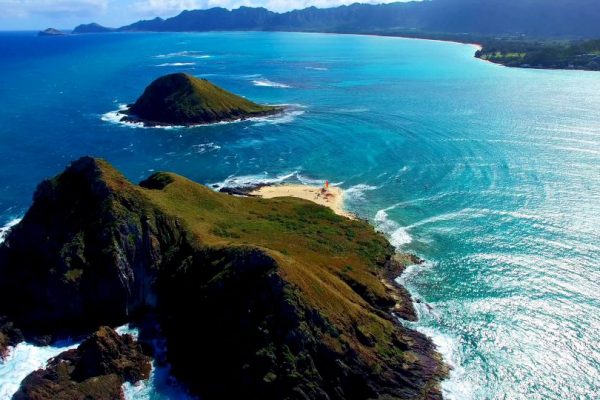 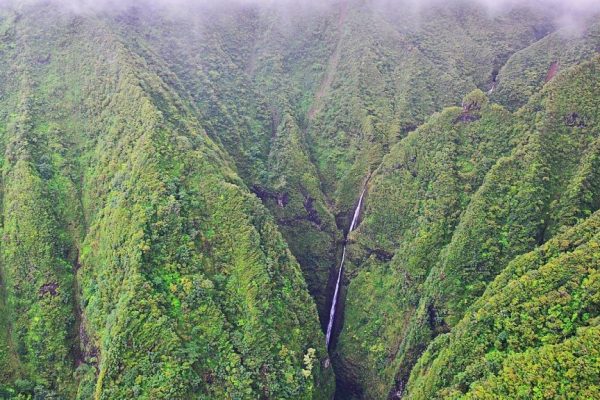 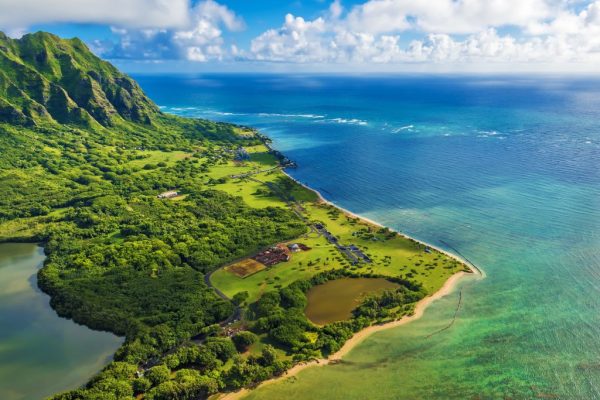 For a truly special experience, Magnum Helicopters can take you to a private landing spot way up in the mountains, only accessible by helicopter.  Enjoy amazing views from the ridgeline above Kualoa Ranch.  Standing atop the dramatic ridges is breathtaking & inspiring.  Propose to that special someone, renew your vows, or just enjoy a glass of your favorite beverage on top of the world away from the hustle & bustle of Waikiki.

*Some weight limitations may apply.

Helicopter jump into the ocean

Come enjoy this adventure with your own personal Navy SEAL. Depart in your own private helicopter, take the plunge into the ocean below, then scuba dive into the breathtaking views of the underwater world with your own Navy SEAL Instructor/guide.

Join us for an adventure like none other. Experience the thrill of being like a SEAL with a SEAL.